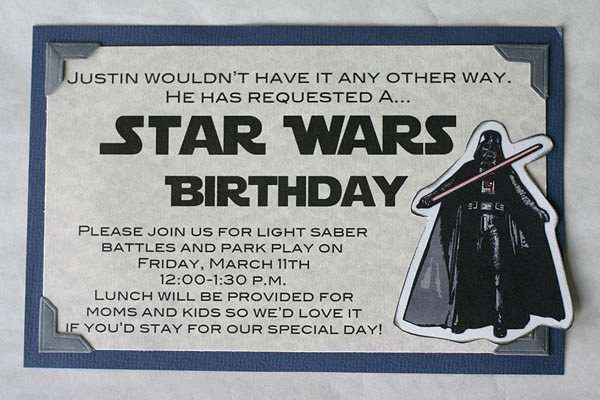 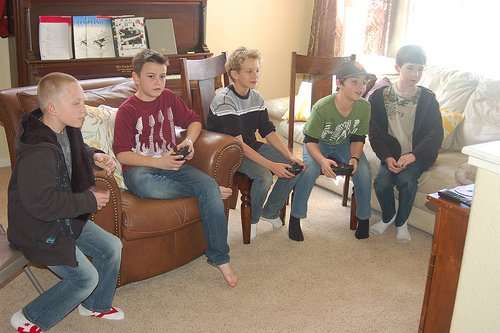 It’s been a big week. Baby started walking, found the perfect prom dress for teenager, Cub Scout blue and gold dinner, and our cookie kit blog giveaway! If you haven’t entered, do it now. I don’t even own those circle/scallop cookie cutters! But, my birthday is coming up… in 6 months… hint hint Ash. 🙂 […] 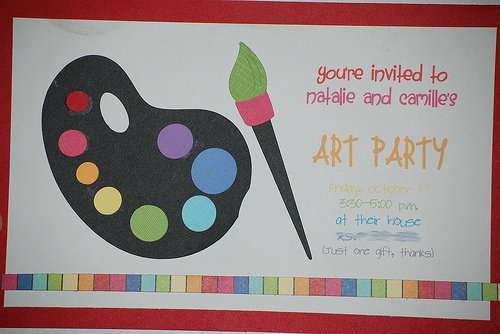 After being completely worn out after the Alice in Wonderland party, I encouraged/forced my little girls to have a combined birthday party. They are only 2 years and 2 weeks apart, share a room, have the same friends, really a no brainer. They had to agree/compromise/fight over a theme and they decided on an ART […] 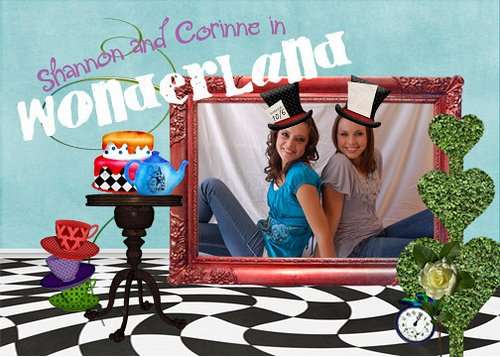 Even though I have tried to turn back the clock, sweet sixteen is here. My daughter and her friend had grand plans for their combined sweet sixteen soire like “The house won’t even look like a house, it will be totally transformed!” So, you want me to transform a home into Wonderland AND feed you […] 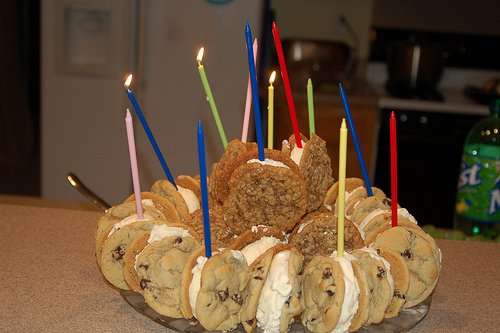 Once upon a time, in a sad, faraway place, we didn’t blog. I didn’t document things step by step. My photos, well, (gasp!) they had Sierra Mist bottles in the background. But, even way back in 2006, I had a teeny bopper birthday party. Ashleigh’s super cool, fun and blogworthy scrapbook party inspired me to […]